2021 in review: new phase, new opportunities and renewed collaborations in support of science 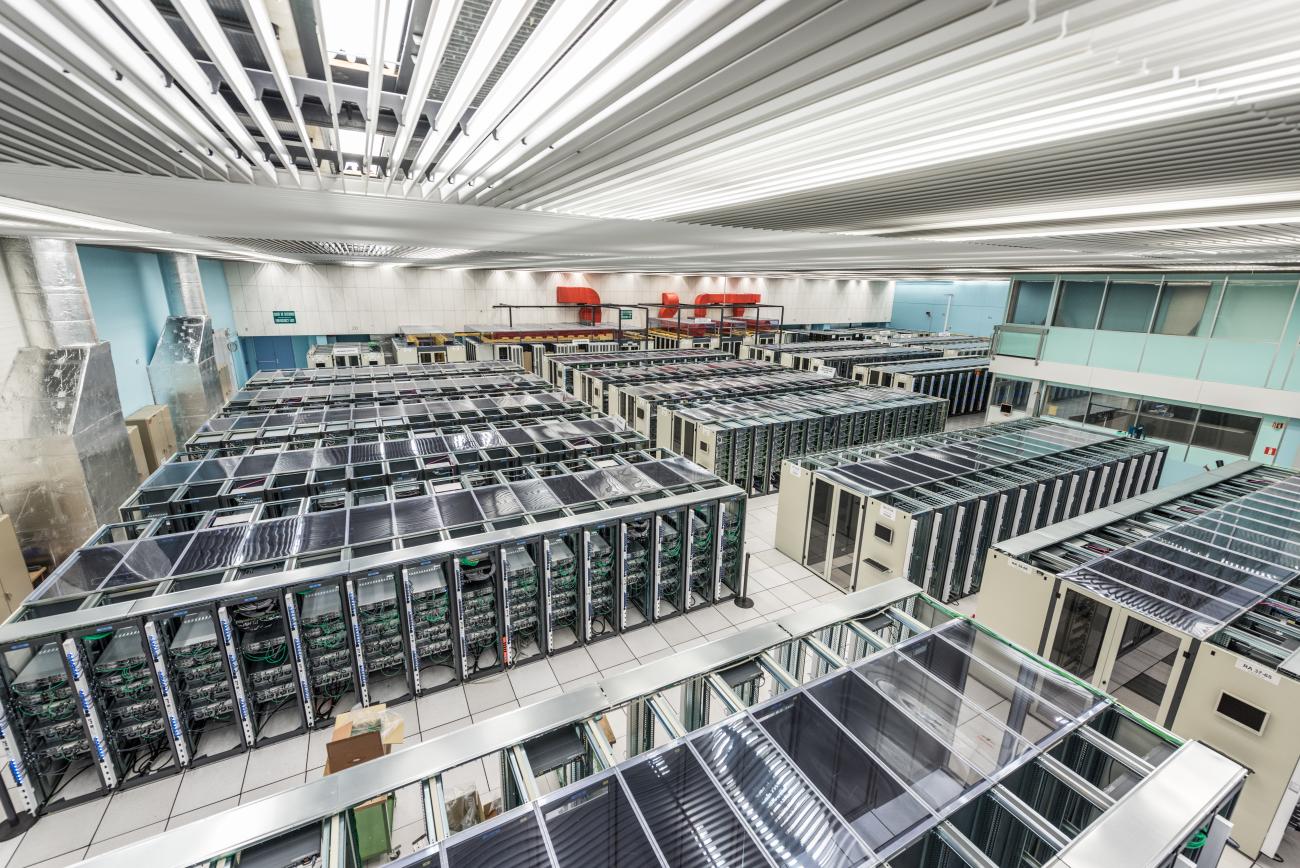 2021 was an important year for CERN openlab: it marked the beginning of the collaboration’s seventh three-year phase. Following the finalisation of the technical work from the sixth phase, the CERN openlab team worked to define new R&D priorities.

Today, CERN openlab is working with over 20 organisations, including leading technology companies such as Intel, Oracle, Siemens, Micron and Google. This unique public-private partnership supports over 30 R&D projects spread across CERN.

In its new phase, CERN openlab’s technical work is split into three main areas: (1) exascale technologies, (2) AI technologies and (3) quantum technologies. A brief summary of the work conducted in each of these areas in 2021 is included below.

HPC and AI are undergoing a convergence driven by the large processing needs of AI applications and the capabilities of HPC sites. RAISE Center of Excellence is a project funded by the European Commission through the Horizon 2020 framework.  CERN is leading this project’s work package on data-driven use-cases towards exascale. This combines the challenges of AI, HPC and data to demonstrate the benefit of using HPC for processing-intensive workflows.

Access to European HPC systems has also been facilitated by the collaboration between CERN, SKAO, GÉANT, and PRACE. This collaboration has been established to bring together high-energy physics and radio astronomy with HPC and networking communities to solve the challenges of exascale processing.

Deep learning is among the most promising strategies for data analysis at the LHC. Numerous prototypes are being developed to address different steps within the experiments’ data-processing chains. Nevertheless, further research is required into the robustness of models and their interpretability, result-validation policies, efficient use of computational resources, and user-friendly deployment strategies. Such research will play an important role in making it possible to fully integrate prototypes into the experiments’ workflows.

CERN openlab has a strong research plan, which explores the issues outlined above by focusing on use cases from LHC and non-LHC experiments, IT infrastructure and accelerator controls. For instance, in 2021 a project team studied optimal strategies for accelerating the training and inference process for deep neural networks (data-parallel training and low-precision data representation, for example) and assessed their effect on physics results. The team also benchmarked performance on dedicated accelerators (GPUs, TPUs and IPUs) used across HPC and cloud environments.

Investigations targeted at improving the accuracy of deep-learning models have introduced state-of-the-art techniques, such as mode ensembling and hybrid architectures. These are being used to address use cases such as generative models for fast simulation and data de-noising for large experiments.

Quantum computing and other related technologies have been among the most important areas of research within CERN openlab in 2021. The first half of the year was devoted to the definition of a roadmap, covering the medium- and long-term objectives. This document defines the research programme of the CERN Quantum Technology Initiative in four main areas: quantum computing and algorithms; quantum theory and simulation; quantum sensing, metrology and materials; and quantum communication and networks.

CERN openlab has played a major role in this work, both in terms of coordination and at the technical level. Today, there are several CERN openlab R&D projects investigating the potential of quantum applications in high-energy physics.

CERN openlab’s quantum research activities in 2021 focused on both computing and communication. For the former, through the development of a series of algorithms targeted at different steps in the experiments’ data-processing workflows, from simulation to reconstruction and analysis. For the latter, a project called Quantumacy is dedicated to establishing an end-to-end data-analysis infrastructure that uses communication based on the distribution of quantum keys.

Activities related to the CERN-ESA agreement on a joint research programme for quantum computing also started in 2021. An initial investigation was conducted into the use of quantum machine-learning applications for image classification.

In addition to the investigations into these three technology areas, 2021 saw work continue in CERN openlab’s investigations beyond high-energy physics. Several of these projects focus on medical applications and are carried out with support from CERN’s Knowledge Transfer group. A particular highlight was April’s launch of BioDynaMo v1.0, a software platform designed to easily create, run and visualise 3D agent-based simulations.

Away from medical applications, another important project was CERN openlab’s collaboration with UNOSAT, using machine-learning techniques to improve the satellite imagery that is employed to support humanitarian interventions by UN agencies.

In addition to its technical work, 2021 was also an important year for CERN openlab’s education and training programmes. Given the ongoing pandemic, the 2021 CERN openlab Summer Student Programme was held in full online for the first time ever. 27 students from 15 countries participated in this year’s programme. Virtual visits were organised for the students and the students’ lectures were made available online to a broader public — these proved popular, given the large interest in the summer student programme.

CERN openlab also built upon experience gained in 2020 and ran the CERN Webfest as an online, global event. 300 people — from 63 countries — signed up for the hackathon, which focused on addressing several key UN Sustainable Development Goals. Apps were developed at the event to provide alerts for wildfires, to tackle domestic violence, to reduce educational inequality, and much more.

Using the lessons learned from this period, the CERN openlab team will seek to capitalise on other online opportunities for education and training in future, thus catering to the large, global demand that has been demonstrated for such programmes.